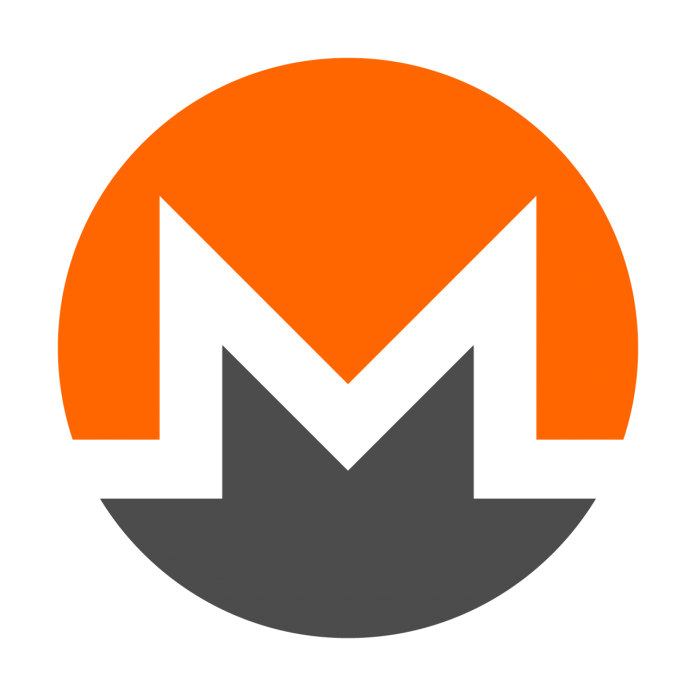 On October 18, 2018, the Monero network will carry out another hard fork: Beryllium Bullet. With the protocol update, transactions should use less storage space and become cheaper. Meanwhile, the Monero project has released the new wallet versions (v0.13.xx.xx). Those who hold Monero now have to update their software. An overview:

Hard forks are an old story for Monero. Twice a year, the Monero developers around Ricardo “fluffypony” Spagni perform a hard fork. The protocol gets new functions, such as a larger ring size, multi-signature wallet support, performance improvements and much more.

The most important innovation in this version of Monero, from which the name “Beryllium Bullet” derives, is called “Bulletproofs”. Bulletproofs are an optimization of the range proofs used in Monero for Ring Confidential Transactions.

We will recall that in Monero all transactions are private, i.e. the sender, recipient and amount are disguised. Ring Confidential Transacations (or RingCT for short) hide the amount of a transaction. However, to ensure that a positive amount is actually spent, Monero uses a form of Zero Knowledge Proofs, namely Range Proofs. These prove, without revealing the actual transaction amount, that the inputs match the outputs. Without this mechanism, an attacker with special transactions could create new coins and thus lead to uncontrolled inflation.

The trouble with the story so far has been that these zero knowledge range proofs have taken up a lot of storage space. A normal Range Proof Monero transaction is about 13 kilobytes in size – about 53 times larger than a normal Bitcoin transaction. With bulletproofs, the same transaction shrinks by 80 percent from 13 kilobytes to about 2.3 kilobytes. Monero transactions are therefore still significantly larger than Bitcoin transactions, but only by a factor of ten (instead of 53). For monero users, this means lower transaction fees and better scaling of the block chain. The transaction costs with a low priority are expected to drop from 20 to 30 cents to a few cents per input due to Beryllium Bullet.

During the last Monero Hard Fork there was already the wish to defend against possible ASIC miners. Since summer 2017 the Hashrate had climbed up to one Giga Hash per second. The Monero community speculated that mining giant Bitmain had developed an ASIC for the supposedly ASIC-resistant mining algorithm in Monero. The developers then decided to change the proof of work and shake off the ASICs. After the hard fork in April 2018, the Hashrate crashed by about 80 percent – proof of the existence of ASICs.

In this hard fork (v0.13.xx.xx) Monero will change the proof of work again. Although there is no acute danger that ASICs could be available again (the Hashrate is kept at about 500 Mega Hashes per second), the Monero project agreed after the last incident to change the Proof of Work with every Hard Fork. This clearly communicates to ASIC manufacturers that ASIC development for Monero is not an economic undertaking.

The third important change is the change to a static ring size. The ring size is part of the ring signature and indicates how many transmitters can be used for each transaction. Since April 2018, the minimum size has been set at seven (previously it was 5). However, users could also optionally use more decoys in their ring signature. In the Monero Blockchain Explorer you could occasionally see transactions with 41 possible transmitters – this is noticeable.

With Beryllium Bullet, the ring size is statically set to eleven. Thus, the Monero project continues to pursue a moving ring size and creates more unity in the transactions. Now the transactions can no longer be differentiated by ring signature participants. A plus for privacy in Monero, because the anonymity level increases.

By the way: Unlike Bitcoin, the block size in Monero is not static, but dynamic.

A hard fork is an “opt-in” update. In other words, to enjoy the new Bulletproofs, you have to actively update your Monero Wallet. You can find the different distributions on the official website. It is recommended to check the hashes of the binary code before installing the new wallet. You can delete the old version. Ideally, the seed phrase will also be available during the update in order to be able to restore the wallet if necessary. However, the update usually also works without any problems. Also mobile wallets like Cake Wallet and Monerujo have to be updated. The new versions are available from the Apple App Store and Google Play Store.

To make sure that you are using the correct version, you can view the wallet version under “Info” under Settings. Of course, this hard fork brings many more minor changes with it. Here you can find an overview.

On October 18th it’s time for another Hard Fork: The Monero network goes down. From block numbero 1685555 the new rules come into force. Whoever uses an old wallet after this block is no longer part of the Monero network.

Death bet on an Ethereum blockchain

Coinrule review 2020 – Is This Crypto Bot Worth It?