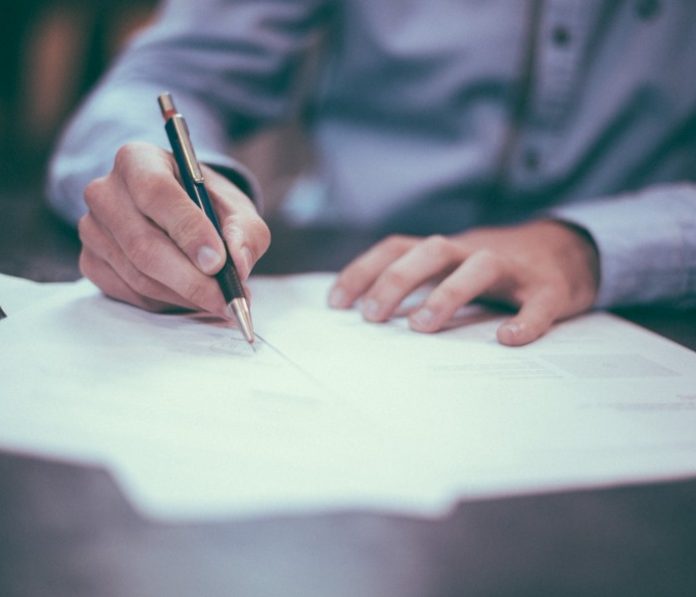 The crypto world writes its own stories. The latest episode has the title “particularly curious”. In the roles: the Canadian crypto exchange QuadrigaCX, its boss Gerald Cotten, his wife Jennifer Robertson and a helpless supervisory board.

What had happened? As BTC-ECHO reported, QuadrigaCX users have not been able to withdraw funds from the stock market for some time. A hack? Not at all. On their website, the company’s board of directors explains the background to the mishap: they lost the private keys to cold storage. To this end, Bitcoin cryptography is known to be merciless. If the keys remain away, the total loss of the coins can be assumed to be about 250 million Canadian dollars.

But it becomes even more curious.

Because said Cold Wallet was managed by Gerald Cotten – just like the company’s operative business – from his laptop. But now it seemed as if Cotten was blessing the times on a trip to India. The Quadriga boss obviously suffered from Crohn’s disease for quite some time. With the death of the managing director, the Private Keys were also lost. This is how the official testimony of his widow Jennifer Robertson reads before a Canadian court.

A Cold Wallet probably never existed
But now there are increasing doubts about the official version of Quadriga. The Zero Research Proof team set out to find these cold wallets. The result: According to the report, such a cold wallet never existed. On the contrary, the operators had always financed payments only from the inflow of new liquidity. According to the report, if payments were not made, customers would not be able to make any direct debits.

Based on the analysis of dozens of aggregated wallet addresses and transaction IDs for Bitcoin payouts and deposits on the exchange, there is no evidence that a cold wallet currently exists for QuadrigaCX,

write the authors of the report.

Death faked?
So where have all the coins gone? One can only speculate about this with the current state of knowledge. The authors of the report believe that an exit scam of the managing director is possible. Accordingly, the BTCs owned by the company had already been liquidated and transferred to wallets that could be owned by cotten.

The chain analysis shows that the vast majority of the holdings in the wallets and addresses owned by QuadrigaCX have already been liquidated […].

The web has been speculating about the background to the events ever since. Whether Cotten merely faked his death, however, cannot be determined beyond doubt at this point in time.

Australia: Power plant to be reactivated for bitcoin mining

Samsung Crypto Wallet: What is true about the rumors?