The LN node count has progressed impressively from 29 nodes in January 2018 to over 1,500 active nodes currently.

Lightning has achieved significant growth, both on its testnet and mainnet implementations, since these launched in December 2017.

This accomplishment is particularly impressive given that Lightning boasted a measly 29 nodes back in mid-January.

Among other things, node count data is important as it could be a good measure of a network’s user base and its decentralization factor. 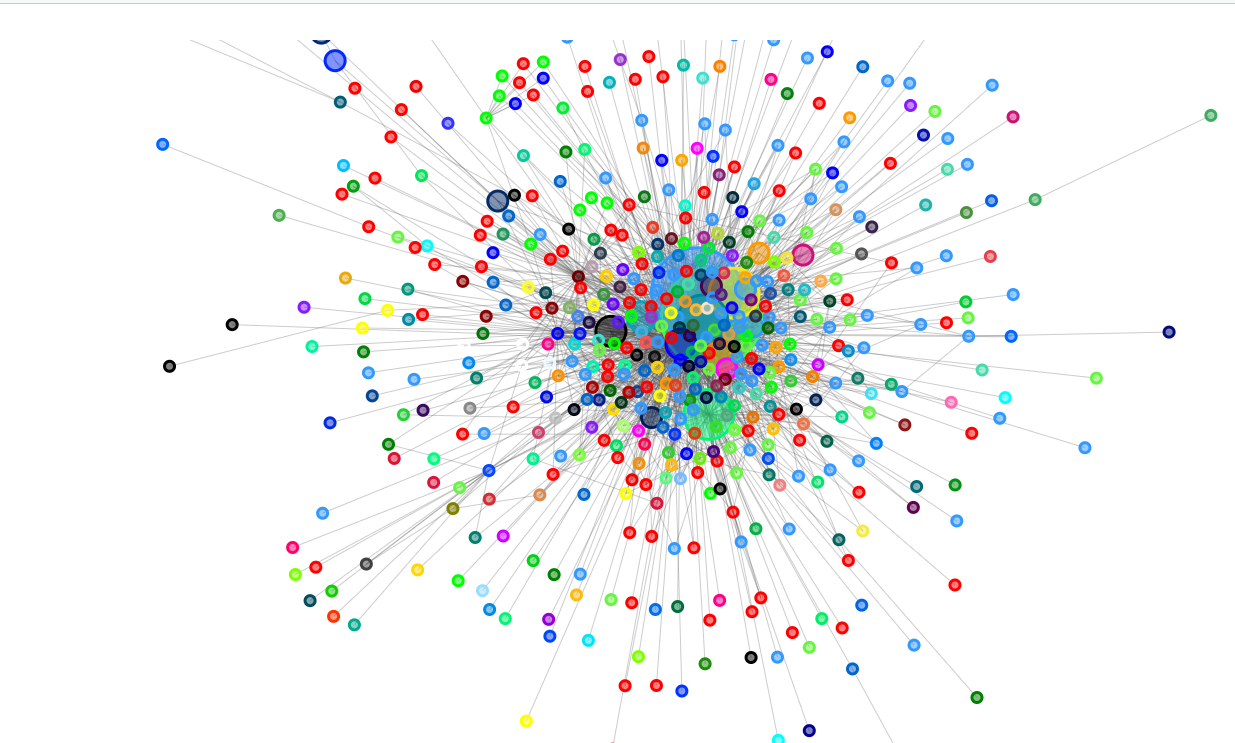 This level of mainnet adoption is remarkable for a technology that, officially, is still in testing. For reference, there are currently just below 11,000 active nodes on the Bitcoin network, according to according to CoinDance data. Bitcoin Cash, whose forking from the main Bitcoin blockchain was largely in response to its embrace of Lightning and off-chain scaling solutions, currently has below 1,500 active nodes.

Largest node has makes 11.98% of the network and has a very interesting name: “FederalReserve”.

Lightning Network was developed as a concept in 2015 and is a proposed second-layer protocol built atop a blockchain, a la Bitcoin. Proponents say LN will make instantaneous micro-transactions possible, which would effectively scale bitcoin if successful. Detractors, however, say off-chain scaling isn’t viable.

LApps, or Lightning Apps, should proliferate if LN does end up succeeding. Developers have been working hard to develop LApps for early dissemination.

Why Every Bitcoin Fan Should be Excited About Schnorr Signatures